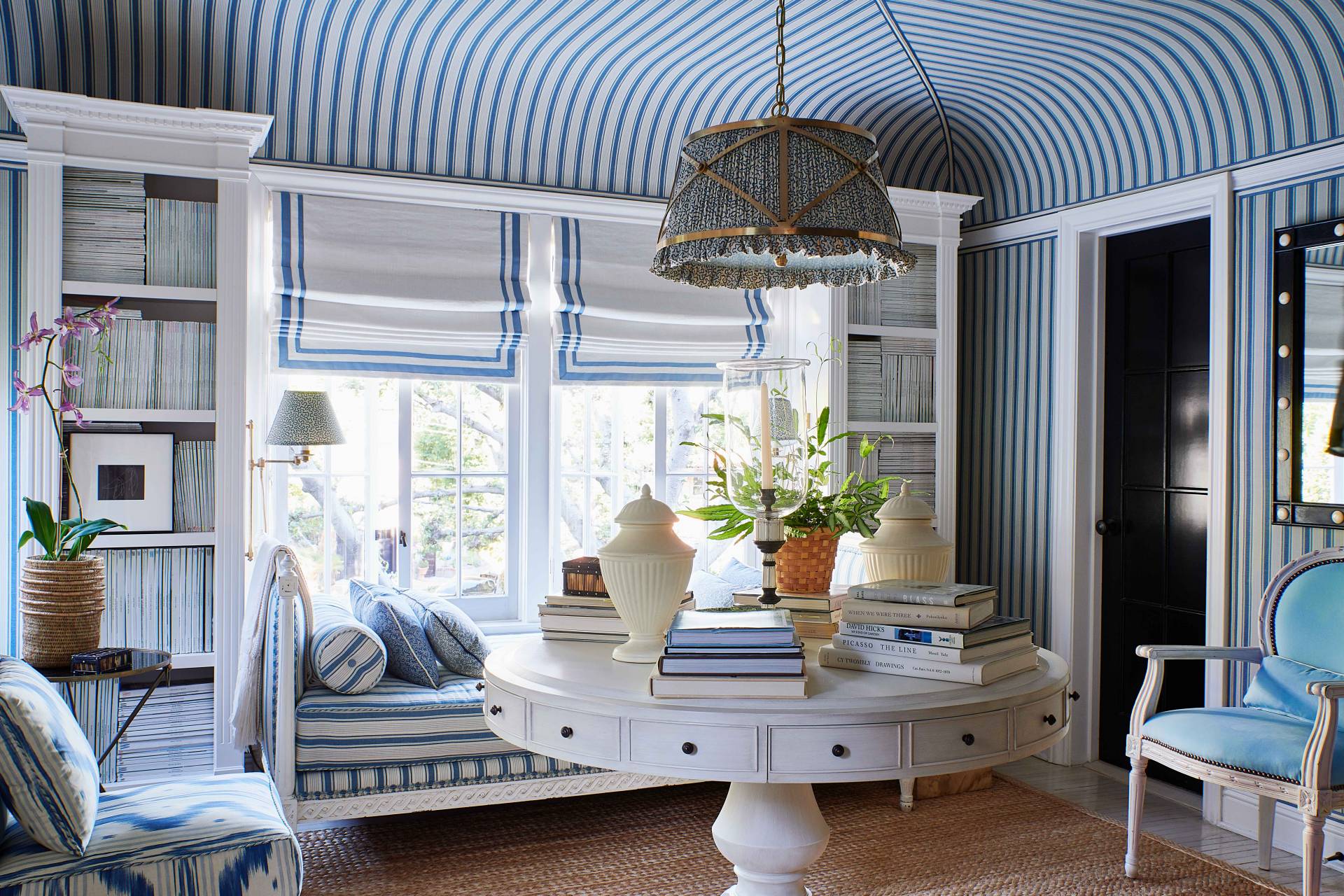 There’s So Much More Than Just Roller Shades: Romans

Roman shades are one of the most versatile window coverings available today, which means they are quite popular. They can be tailored to blend in seamlessly with any décor. Dress them up for an elegant, lavish sitting room or dress them down for a relaxed, rough and tumble family room.

If you are considering installing Roman shades for your home, here’s what you need to know.

What are Roman Shades?

A Roman shade is a window covering that is usually made from fabric or bamboo and has defined folds or soft drapes when it is lifted. They are raised using a pull cord which controls the draping. Some models use a cord that is a continuous loop as a way to raise and lower the shade.

There are several variations to roman shades. They are characterized by the way they fold or drape.

What are the Types of Roman Shades?

The four types of Roman shades are the:

How do I Choose Roman Shades?

Any window covering is intended to enhance the room or area where it is installed. When you are considering Roman shades for your home, there are a few things you may want to consider when deciding what is right for you. Know your options when you begin to shop and keep in mind not only the decorative elements of the space, but also the mood you want to create.

The fabric used for Roman shades include silk, cotton, linen, and polyester. There are solids, prints, florals, and stripes. However, it is the fold style that tends to be most defining. Standard flat and soft fold are very popular. The standard flat is typically used in more casual spaces while the soft fold tends to be used in formal areas. The other two designs, while somewhat less popular, are very versatile when it comes to the style or theme of the room in which it will be located.

Whether you have a formal space, casual, or somewhere in between, there’s a Roman shade that fits your style. At Valley Drapery & Upholstery we have the solutions you need to enhance your home’s aesthetics, privacy, and comfort. Contact us today to learn more about Roman shades and how they can beautify your home.

There’s So Much More Than Just Roller Shades: Hunter Douglas

Accents to Make Any New or Reupholstery Pop